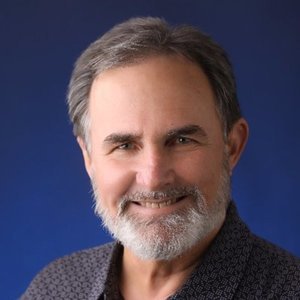 Clay Jones is an associate professor of Christian Apologetics at Talbot Seminary and the chairman of the board of Ratio Christi, a university apologetics ministry. Previously, he was the executive director of Simon Greenleaf University (now Trinity Law School) and served on the pastoral staff of two large churches. He holds a Doctor of Ministry from Trinity Evangelical Divinity School.

Clay is the author of the books, Why Does God Allow Evil? Compelling Answers to Life’s Toughest Questions (Harvest House, 2017); and Immortal: How the Fear of Death Drives Us and What We Can Do About It (forthcoming, Harvest House, 2020). He also authored the apologetics software, Prepared Defense and various encyclopedia and journal articles.